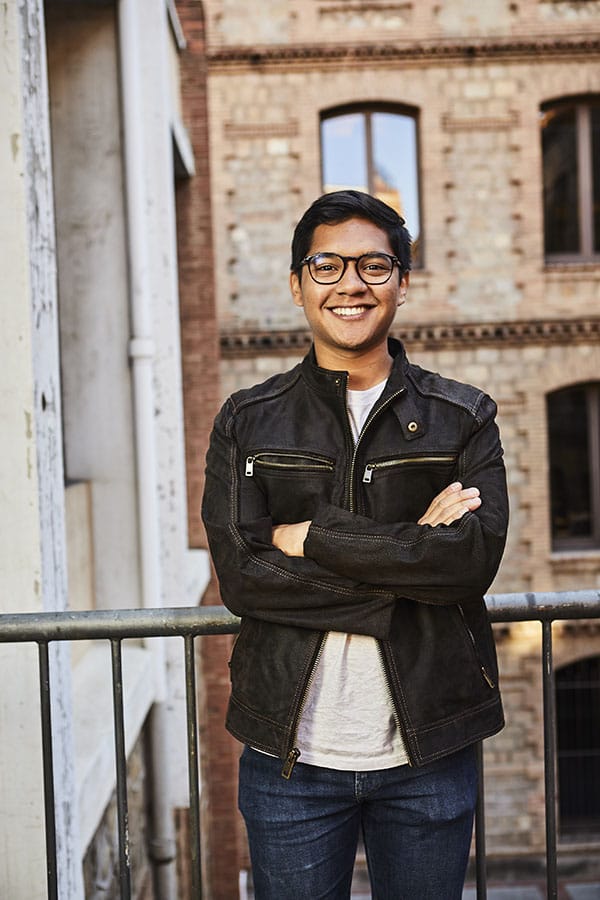 The dynamics of neural stem cells affected by chromosomal instability

Chromosomal instability (CIN) and aneuploidy have been linked to many diseases such as cancer, microcephaly, Down and Turner syndromes and mosaic variegated aneuploidy. To better understand the context-dependent cellular response to CIN we used the UAS-GAL4 expression system to directly deplete Spindle Assembly Checkpoint (SAC) protein, bub3, in neural stem cells (NSC) of the developing Drosophila larva. NSC are of great interest since they generate a plethora of differentiated progeny and have been shown to have a resistance to CIN in comparison to epithelial cells. In our study, we show that CIN causes a progressive depletion of neuroblasts in the developing brain. While we highlight the role of apoptosis in the depletion of these neuroblasts, ultimately, the blockage of apoptosis does not recover the neuroblast population. Additionally, we show that upstream of the final cell fate decision (apoptosis, premature differentiation, etc.), there is a presence of cellular stress markers found in other CIN models such as proteotoxic stress, autophagy, and mitophagy. In epithelial models, ROS presence and mitochondrial dysfunction are key players in the overall response to CIN. We show that in our neuroblasts CIN model, this is also the case since the ectopic expression of ROS scavengers or mitochondrial chaperones were able to recover the neuroblasts population by buffering the deleterious effects of CIN. Since mitochondria are heavily involved with differentiation of stem cells, we believe that our findings point at the possibility of having an apoptosis-differentiation dual mechanism in stem cells affected by CIN.