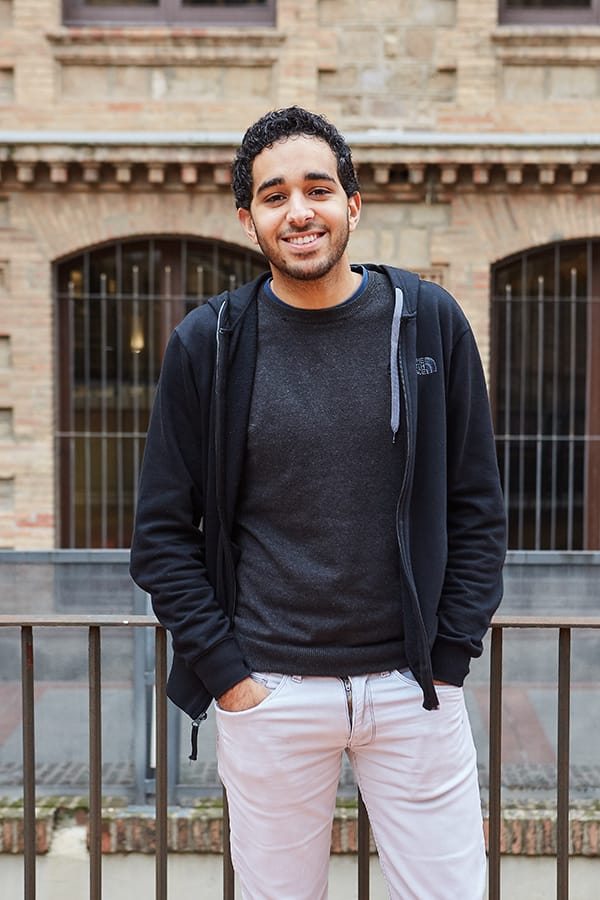 Optogenetic interrogation of mechano-transmission in models of muscular dystrophies

Muscular dystrophies (MDs) are inherited disorders associated with many different mutations which cause either a dysfunction in, or lack of proteins that are essential for muscle cell stability (e.g. dystrophin). Using β-spectrin as a model protein, it was shown that a shared mutation in a mild form of Becker Muscular Dystrophy in the central rod domain led to enhanced protein flexibility and muscle weakness. Molecules involved in generating and transmitting mechanical stresses during locomotion and muscle contraction have been characterized, but the effect of protein elasticity on force transmission is less well understood. The aim of this work is to understand which are the effects of β-spectrin mutations found in BMD on force transfer during muscle contraction both at the systemsand cell-levels in the nematode C. elegans. β-spectrin mutation carrying a glutamate-tolysine conversion on position 2008 produced a locomotion pattern in C. elegans characterized by exaggerated body bends. Using in vivo calcium imaging, we found that the increased body curvature correlated with a higher calcium activity in muscles. However, E2008K mutation did not produce an increased calcium influx upon stimulation in isolated primary cultured muscle cells. These findings suggest that β-spectrin plays an important role in locomotion in C. elegans, and that E2008K mutation produces a gain-of-function phenotype in a calcium dependent manner. Together with results of our in vitro experiments we conclude that β-spectrin limits calcium activity and contraction in a muscle nonautonomous fashion.