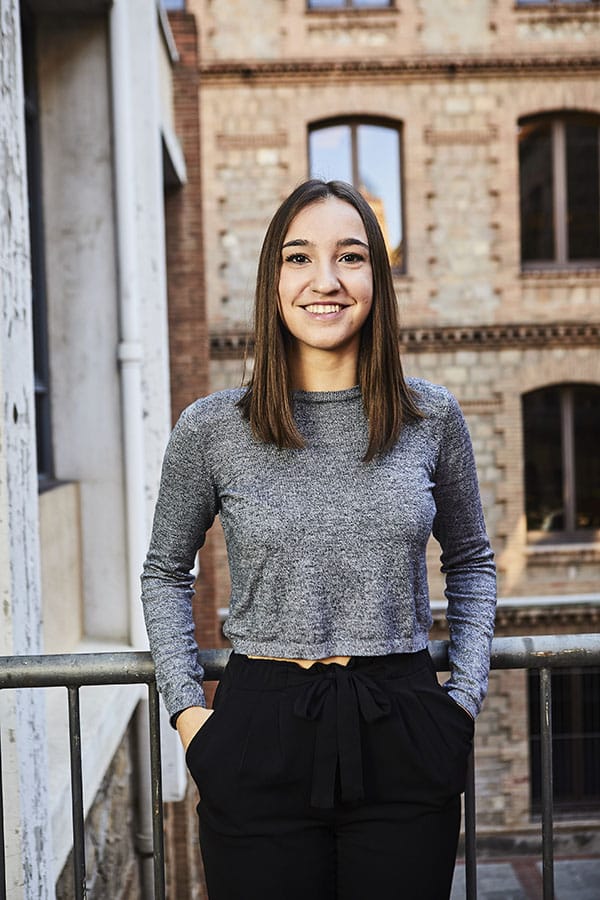 The study of single-atom heterogeneous catalysts based on graphitic carbon nitride for Cu-catalyzed N-arylation is reported. The abundance of pyridinic coordination sites in this host permits the adsorption of copper iodide from the reaction medium. The key to achieving high activity is to confine active Cu species on the surface, which is accomplished by introducing atomically-dispersed metal dopants to block the diffusion into the bulk. The alternative route of incorporating metal during the synthesis of graphitic carbon nitride is ineffective as Cu is thermodynamically more stable in inactive subsurface positions. A combination of experimental characterization techniques, Density Functional Theory, and Kinetic Monte Carlo simulations is employed to determine the location and associated geometry and electronic structure of the metal centers. Density Functional Theory sheds light to the speciation of the materials and the most stable positions for the isolated metals in the GCN matrix, which is responsible for the activation/deactivation mechanism of the catalysts. The N-arylation activity correlates to the surface coverage of copper, which varies during the reaction and is highest when using a Fe dopant that hinders the deactivation process. This contribution demonstrates the importance of controlling the metal-host interaction in the design of heterogeneous catalysts for cross-coupling chemistry. It also illustrates notable potential benefits of surface activation effects.