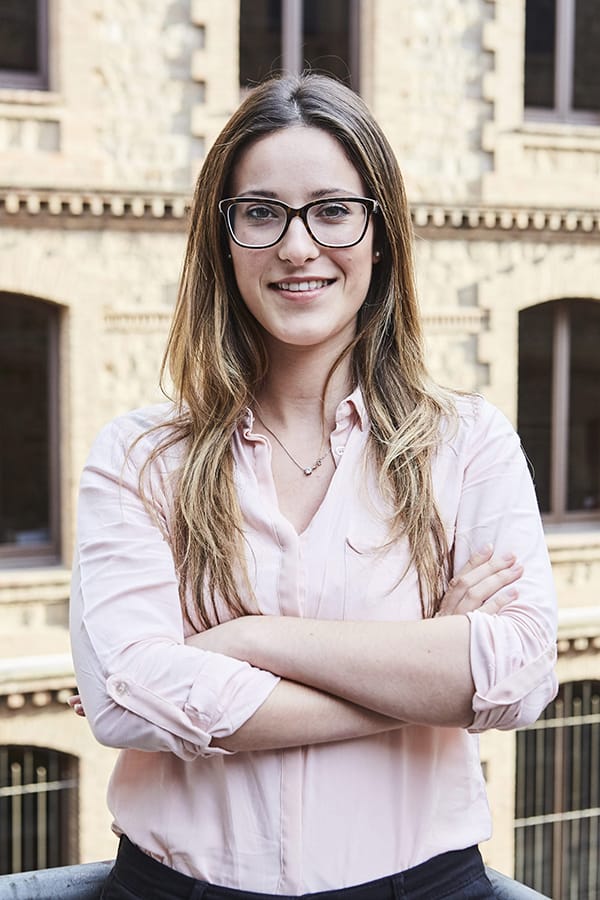 Protein synthesis control, also known as translational regulation, is a tightly regulated process both in time and space. Recently, phase-separation is emerging as a new principle of regulation in many important processes, such as translation.

Interestingly, the RNA-binding protein Cytoplasmic Polyadenylation Element-Binding protein 4 (CPEB4) harbors an intrinsically disordered region in its Nterminal domain which drives its phase-separation. Unphosphorylated CPEB4 assembles into dynamic liquid-like droplets where it represses translation of target mRNAs. Upon phosphorylation by ERK2 and Cdk1 kinases, CPEB4 switches to a monomeric state acting as a translation activator. However, which proteins interact with CPEB4 to regulate translation in both phases is poorly understood. Here, we performed BioID and mass spectrometry (MS)-based analysis to assess the interactome of both phase-separated and monomeric CPEB4.

Furthermore, we combined this first approach with an in-depth image analysis of CPEB4-GFP to study its regulation in liquid-like droplets in the cytoplasm.