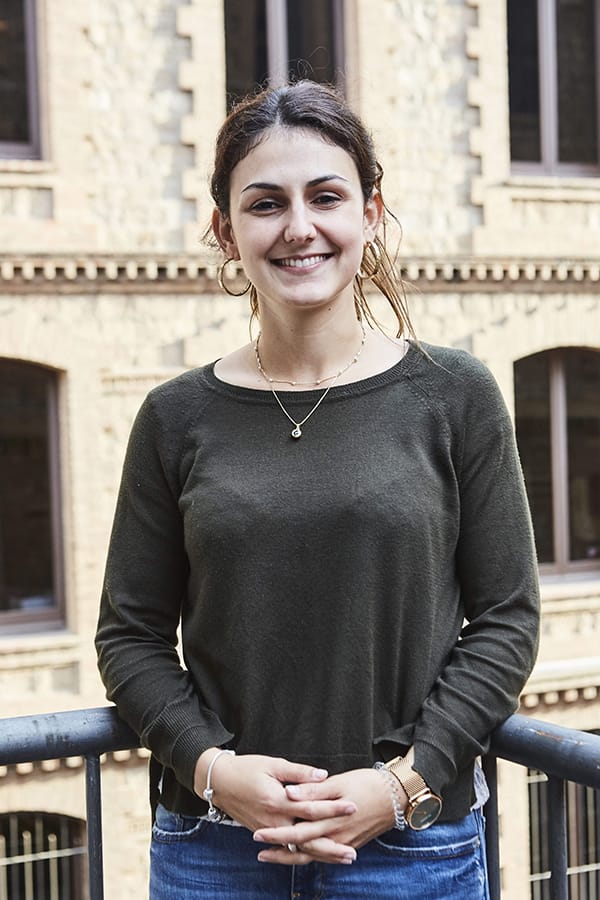 It has been estimated that 30% of cellular proteins are phosphorylated on at least one residue by kinases. Understanding how they behave and interact has been a matter of interest for many years now. We want to understand the way MAP kinases communicate at the single cell level, since increasing evidence has shown that population dynamics are qualitatively different from single-cell behavior. Single-cell data produced by our collaborators was analyzed using a reverse engineering algorithm that allowed us to distill interaction patterns from dynamical stochastic non-linear data. The idea behind this rationale is to obtain the biochemical structure of the system by simulating its dynamics through the Gillespie algorithm. Our algorithm recovered the dynamics of the average behavior of the system and offered hints on the biological conditions required for this reverse-engineering strategy to be useful. 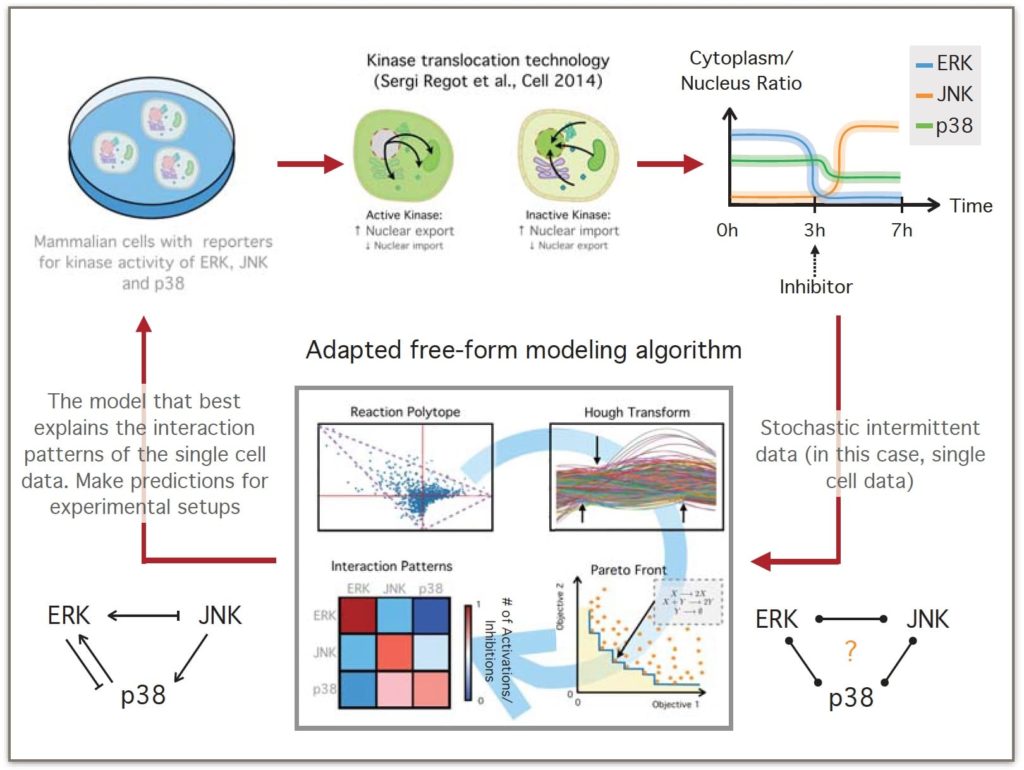