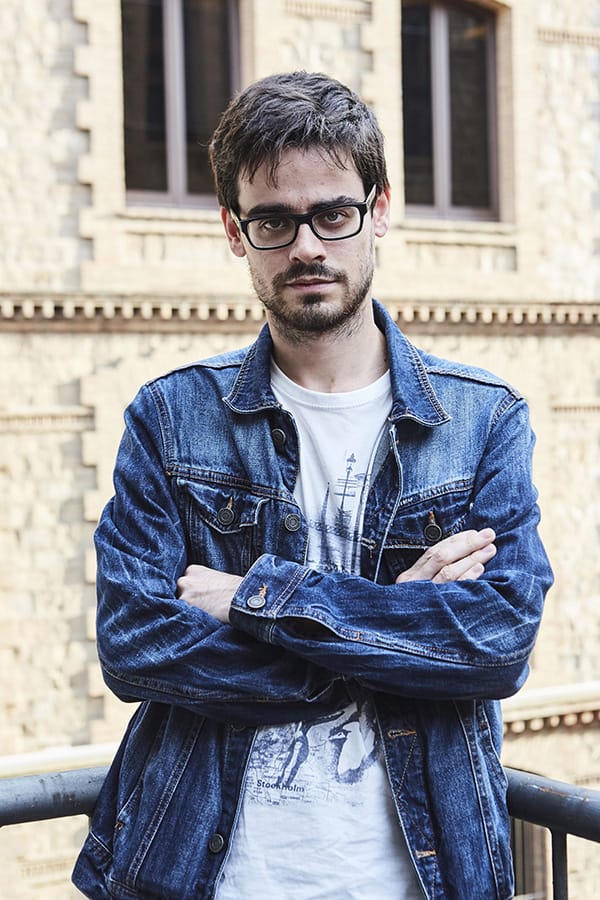 Improving the sensitivity and limit of detection is one the current goals in the development of point-of-care (PoC) biosensors. Herein we describe the design and development of a biosensing label based on strongly photoluminescent and stable nitrogen- and sulphurdoped graphene quantum dots encapsulated into liposomes (GQD@LPs). Since liposomes can be conjugated to antibodies, the detection of a wide variety of analytes becomes possible. The signal amplification expected from this label is explained by the amount of N,S-GQDs associated to an analyte recognised by antibodies, which would not be possible without the storage capabilities of liposomes. N,S-GQDs have proven to be more photoluminescent and stable than non-doped GQDs. Encapsulation of N,S-GQDs into liposomes has been accomplised by the thin-film hydration method, while an EDC/NHS strategy via activation of free carboxylic groups in liposomes has been followed for the conjugation to antibodies. Although the conjugation is still under development, the achieved know-how on GQDs and liposomes pave the way for the materialisation of this biosensing label. Future steps include testing the label in a paper-based platform like lateral flow immunoassay (LFIA) and the implementation of smartphone readout of results.