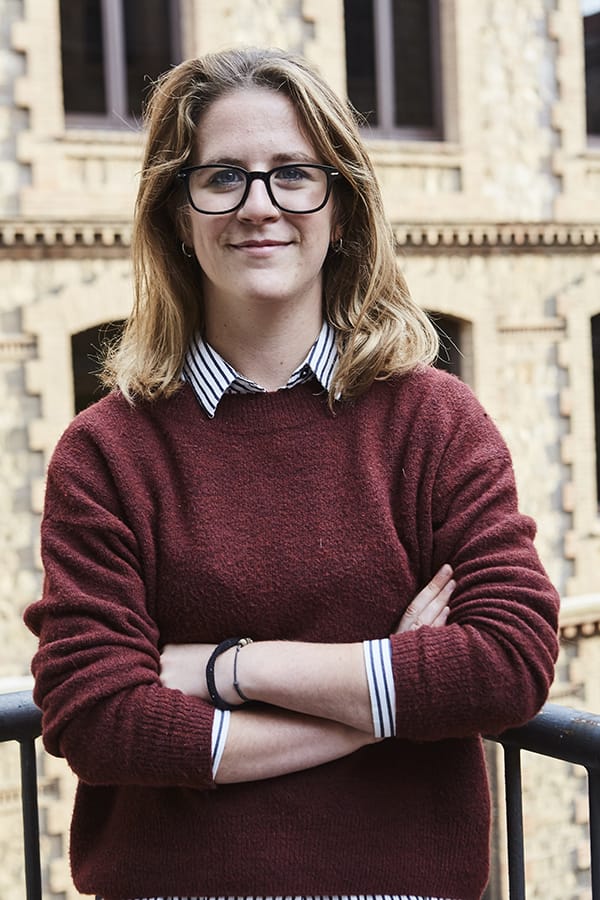 Global use of energy is a topic of main concern nowadays, several routes and approaches are currently being studied in order to find better ways to store and use energy. Mimicking nature, artificial photosynthesis is being studied, being water splitting a target reaction where H2 and carbohydrates are produced from water, such as in nature. Water splitting reaction needs a catalyst to be performed. In this matter Pt has shown the best performance up to day but its scarceness and price are big drawbacks for its employment. Nanostructuring platinum increases the active surface of the catalyst, enhancing its properties while decreasing the amount of metal used. In this matter, catalytic activity of platinum nanocrystals strongly depends on its morphology and composition. Great efforts have been developed to produce highly catalytic Pt nanocrystals minimizing the amount of Pt. Hollow Pt-based nanocrystals produced by Galvanic Replacement Reaction have shown enhanced properties due to the magnification of the specific area in respect bulk nanocrystals. In this work, we aim to produce Pt-based hollow nanocrystals with controlled shell thicknesses and surface roughness which ultimately depend on the deposition rate of Pt. This is determined by i) the amount of Pt injected, ii) the rate at which is injected and iii) the reactivity of the Pt. We aim to control the final Pt nanocrystals morphology by adjusting these parameters for further testing in Hydrogen Evolution Reaction.