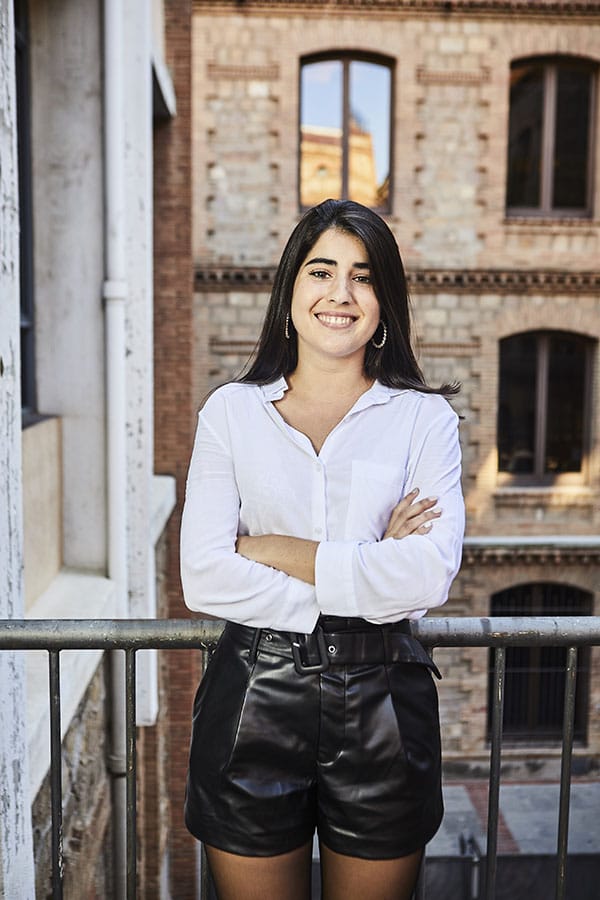 The DDX4: Cancer/testis antigen and candidate for cancer therapy

DDX4 (also known as Vasa) is a CT antigen highly studied for its roles in gametogenesis and fertility but also reported to be overexpressed in a long list of cancer-types affecting several tissues in humans and in a wide range of species. Here, we aim to study i) whether the auxin induced degron system can be used to study the relevance of DDX4 in tumor growth and maintenance in Drosophila melanogaster males and females and ii) the mechanism of how DDX4 is ectopically activated in tumours. We have shown that degradation of the DDX4 targeted protein can be obtained using the auxin degron system in Drosophila melanogaster and that DDX4 ectopic expression could be regulated by p53 in murine and human cancer cells. Taken together, these results are paving the way for further molecular and cellular analysis of DDX4 role in cancer. A clear need for the dissection of the molecular pathways where DDX4 is involved could be crucial for novel therapeutic targets.