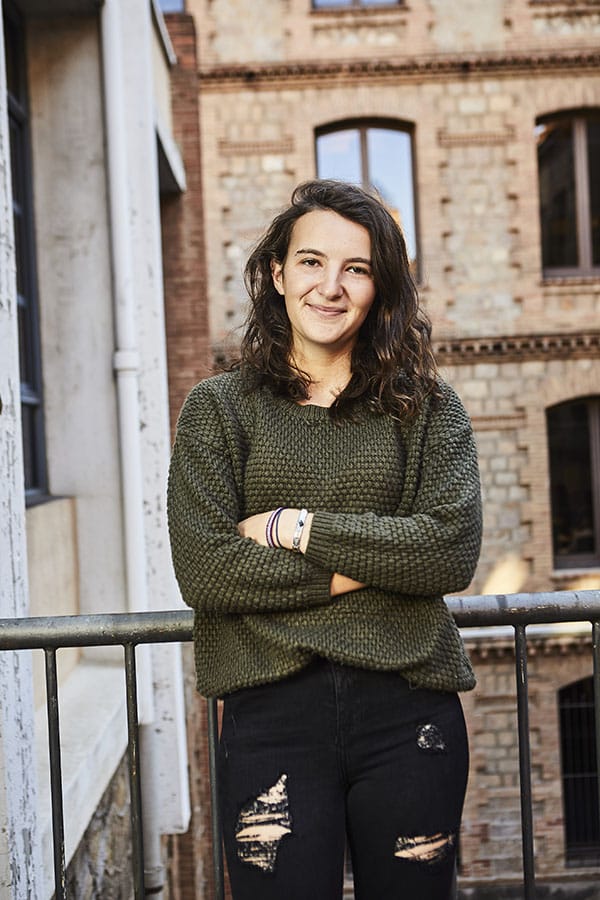 PhD at the University of Manchester

Developing an in vitro Model for Chronic Lung Infections

For people with chronic lung infections like Cystic Fibrosis (CF), bacterial infections are often a life-limiting factor. Their diminished immune system means that the lungs of CF
patients are readily colonised by bacteria: commonly Pseudomonas aeruginosa and Staphylococcus aureus. The development of novel treatments for chronic lung infections is significantly hindered by the lack of suitable in vitro models to study them. Routine cell culture methods are ineffective as the cells often exhibit irregular physiological properties. This is thought to be partly due to the lack of an extracellular matrix (ECM), which plays a crucial role in defining cellular characteristics in vivo. This project has employed hydrogels, to try to mimic the characteristics of the native ECM, in vitro. Using confocal microscopy, it has been shown that human lung epithelial cells can be successfully cultured on top of these hydrogels, without cytotoxic effects. Confocal microscopy has also been used to confirm that P. aeruginosa biofilms can form in the presence of these hydrogels. Furthermore, A549 cells grown on these hydrogels have been shown to demonstrate increased resistance to infection with P. aeruginosa and S. aureus mono and co-culture biofilms after 15 hours, when compared to those grown without a hydrogel. We have also shown that a decellularised pig lung hydrogel is the most optimal choice for this model. Overall our results suggest that hydrogels could be used to more accurately replicate the in vivo conditions of a chronic lung infection, which could aid in the development of more effective treatments.