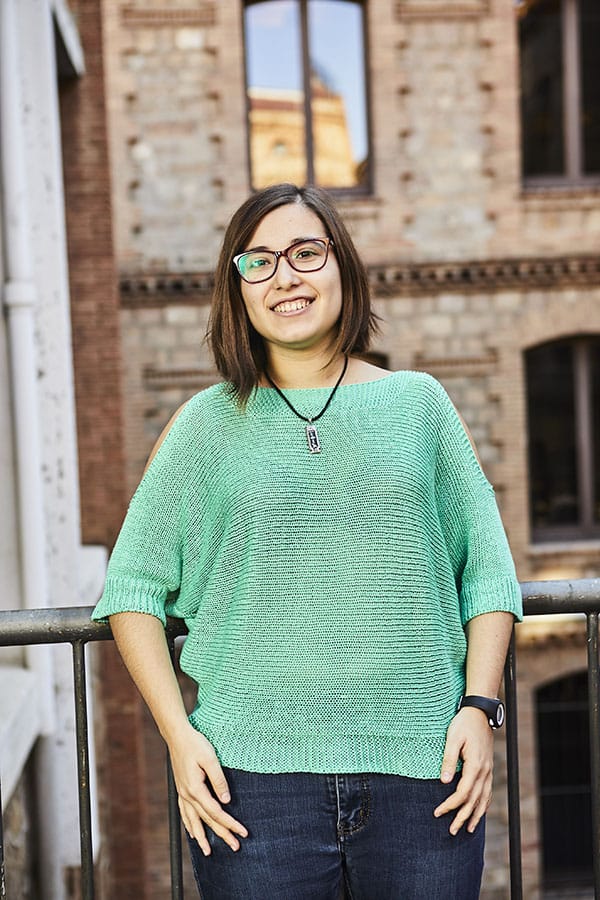 The statoacoustic ganglion (SAG) is a neuronal structure that establishes a direct communication between the inner ear and the central nervous system (CNS) in vertebrates. It enables the transmission of acoustic and vestibular stimuli to the brain through the axonal projections emitted by its bipolar neurons. As much as this interplay has already been reported, neither the morphology of these neurons at early developmental stages nor the genes involved in their axogenesis have been thoroughly studied.

Here, we propose two different approaches for addressing these aspects. Firstly, we assessed the morphology of individual SAG neurons by performing a technique we call ‘CRISPR eraser’. This consisted of microinjecting a CRISPR construct against the eGFP gene in Tg( neurod :eGFP) zebrafish embryos. Our results showed that at 48 hpf, these neurons displayed a bipolar morphology rather than a multipolar one.

Next, we assessed the role of the gene fgf13 during SAG development by performing a knockout in the same transgenic line. In this case, we observed differences in the size of the SAG and its neuronal placement when comparing knockout and control embryos. Nevertheless, we cannot establish a clear role for fgf13 in axogenesis.

In brief, we could not extract solid conclusions from these results due to low sample sizes and the impossibility of performing further experimental repeats. Anyhow, fgf13 appears as an interesting candidate to study in depth. The elucidation of its function could contribute to a better understanding of the inner ear-CNS coordination and the pathophysiology of acoustic and vestibular disorders.