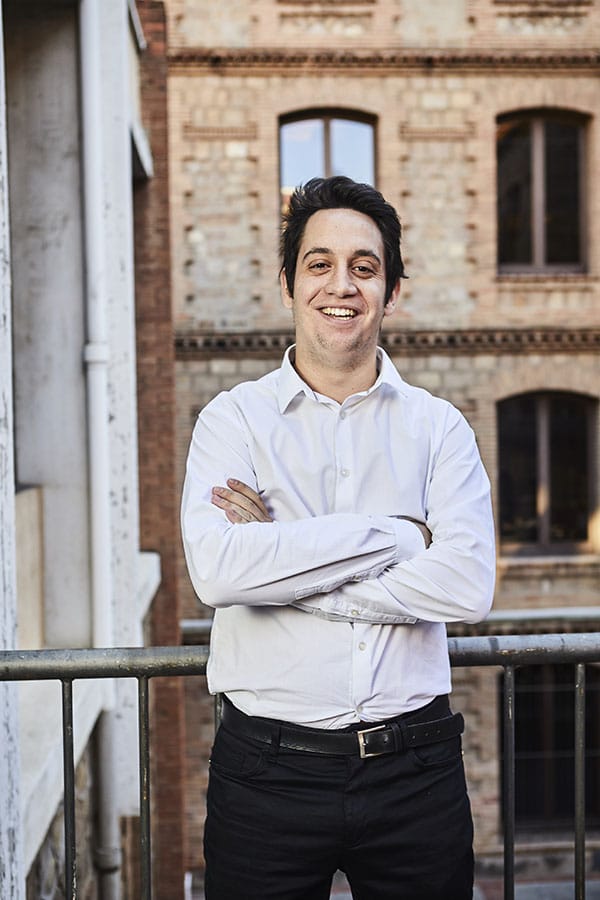 Graphene nanoribbons (GNRs) have attracted great attention due to their potential applications. GNRs are synthesized by means of a bottom-up technique named on-surface synthesis (OSS) under ultra-high vacuum conditions (UHV). The careful design of the monomer precursor required for this bottom-up technique provides an atomically controlled substitutional doping level. However, these functionalizing (or doping) species may present some constraints during the GNRs synthesis, such as hindering monomers diffusion along the substrate especially during the first step of the synthesis and instability to high temperatures (> 200 °C) where the chemical functionalizing species could be desorbed. Besides, they may present constraints during the transfer to an insulating substrate, like reacting with atmospheric molecules during the exposure to atmospheric conditions or reacting with the chemicals employed during the transfer, therefore, reducing the amount of doping species present in the sample after the OSS and transfer. Here, we have synthesized chemically functionalized GNRs with nitro (NO2) and amino (NH2) groups, afterwards, we have transferred them onto an insulating substrate (SiO2/Si). Scanning tunneling microscopy has been employed to resolve at the nanoscale the as-grown graphene nanoribbons on gold thin films. X-ray photoelectron spectroscopy and Raman spectroscopy have been performed to study the survival of the chemically functionalizing species after the wet transfer process to the Si/SiO2 substrate.