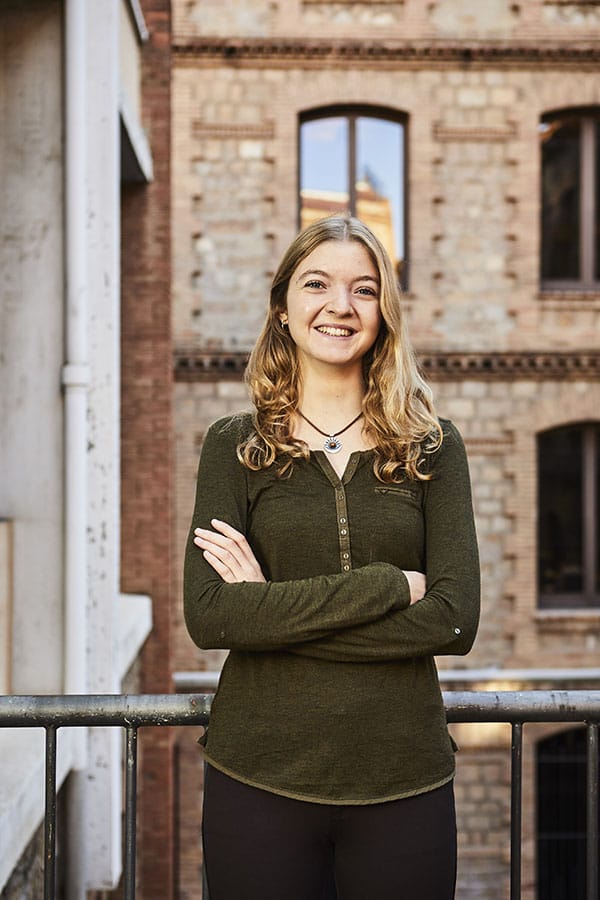 Analysis of the behaviour of microexon KO zebrafish mutants

Alternative splicing is an essential mechanism for generating protein variability through the differential inclusion of exons from a single mRNA sequence. Among all the alternatively spliced parts of human genes, microexons (MICs), 3-27-nucleotide-long exons, are the most evolutionarily conserved among vertebrates. The inclusion of most MICs shows a switch-like regulation in neuronal tissues that is dependent on the eMIC domain of the neuronal-specific splicing factor Srrm4 and its paralogue Srrm3. The expression of Srrm4 is significantly downregulated in individuals with autism spectrum disorder (ASD), being the MICs the most deregulated alternative splicing events in this mental disorder. However, the role of the MICs splicing program in brain development and function is still poorly understood. In order to contribute in understanding the specific function of MICs, we examined the behaviour of CRISPR-Cas KO zebrafish for the MICs of vti1a, shank3a and shank3b genes. These MIC-containing genes play key functions in the formation and development of synapses, one of the main biological processes impaired in ASD. Using the idtracker.ai system, we analysed the dynamics and social interactions. The vti1a MIC full KO fish displayed mild hyperactivity and social aversion with an increased locomotor activity and inter-fish distance, while the deletion of the eMIC domain in Srrm3 resulted in similar, but much more pronounced, social abnormalities and a decreased acceleration. The unaltered behaviour in shank3a and shank3b MIC KO fish indicate that the deletion of these MICs does not significantly impair synapses, supporting that the effects are MIC-specific.